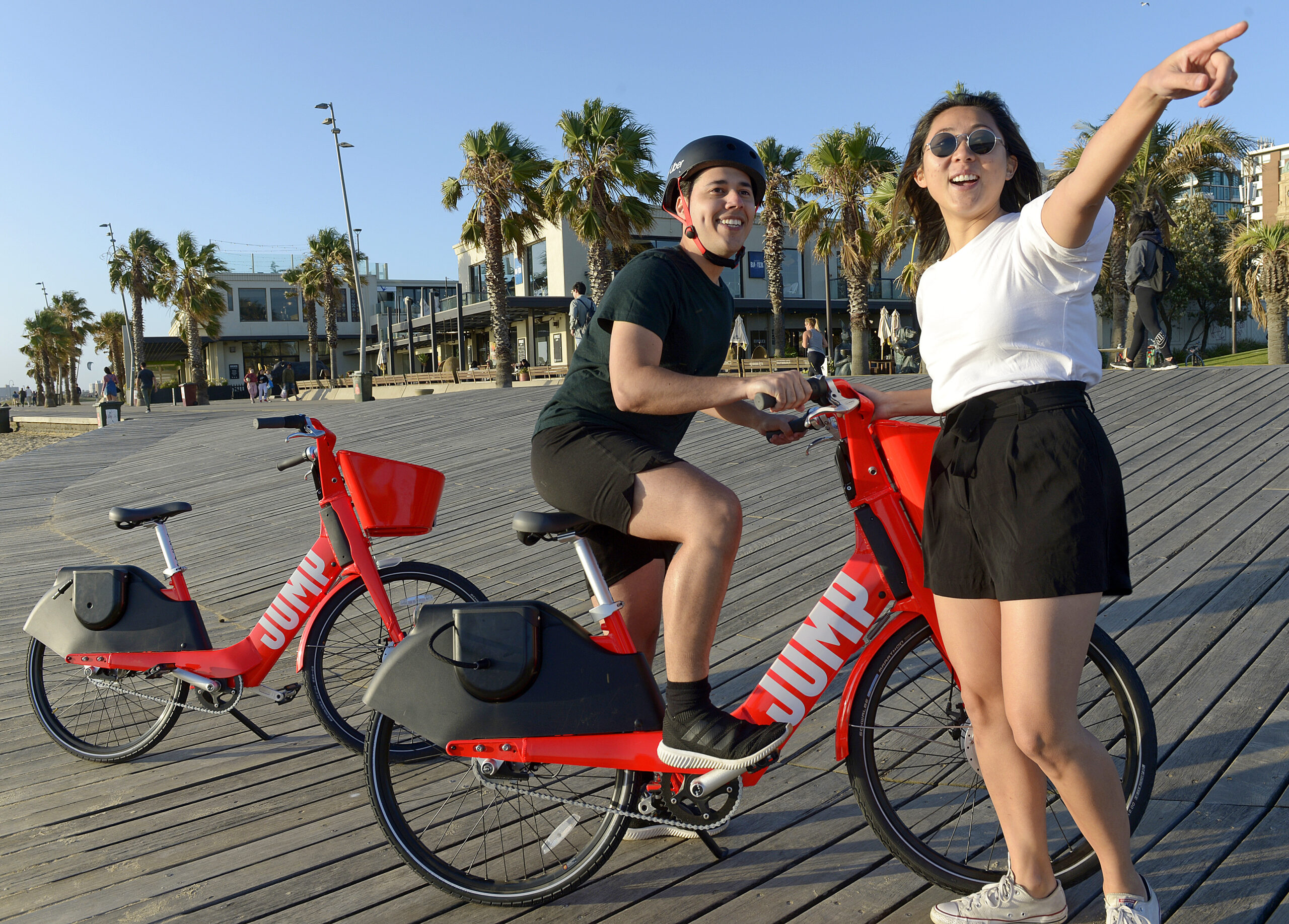 The City of Melbourne, the City of Yarra and the City of Port Phillip have signed a Memorandum of Understanding (MOU) with JUMP by Uber to operate Melbourne’s first-ever dockless electric bike-share scheme.

Commencing in March, JUMP electric bikes will offer a new transport solution through the Uber app that provides an alternative to the personally owned car and allows Victorians to move around some of Melbourne’s busiest suburbs efficiently and sustainably.

“We are excited that Melburnians will have a new share bicycle scheme to use throughout Melbourne,” City of Melbourne Lord Mayor Sally Capp said.

“Importantly, this agreement doesn’t stop at council boundaries, which will make it easier and more convenient for locals and visitors to explore inner Melbourne on an e-bike.”

Uber’s JUMP e-bikes have been engineered over 10 years and now operate in more than 30 cities around the world. The e-bikes utilise the latest in geo-fencing technologies and remote monitoring to ensure the Uber app clearly shows where each JUMP e-bike is parked.

Around 400 e-bikes will be introduced to the City of Melbourne in early March, followed by e-bikes rolling out in Yarra and Port Phillip, with more to be deployed as the one-year trial progresses.

JUMP e-bikes will be serviced and maintained by Good Cycles, a well-established, Melbourne-based social enterprise that works with young people aged 18-24 experiencing disadvantage.

“Yarra is keen to support the trial of Jump e-bikes, and I really hope it will encourage locals and visitors to make the switch to sustainable transport,” City of Yarra Mayor Misha Coleman said.

“This new share bike scheme provides a great opportunity for residents – and our many visitors  – to easily navigate our beautiful City,” City of Port Phillip Mayor Bernadene Voss echoed.

The joint MOU outlines how JUMP e-bikes should be parked and maintained, to ensure footpaths remain clear and that e-bikes are available in high demand locations for users. The MOU also includes resolution timeframes for damaged or discarded e-bikes which need to be met.

As is the case with all bike riders, electric bike users are required to behave in accordance with the road rules, to wear helmets at all times, ride safely and respect the bikes and other road users.

“Helmets will be provided alongside Jump’s distinctive red electric bikes and users will get in-app instructions about how to safely use and park the e-bikes,” JUMP General Manager Henry Greenacre said. 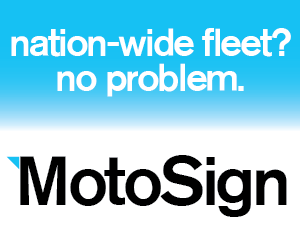 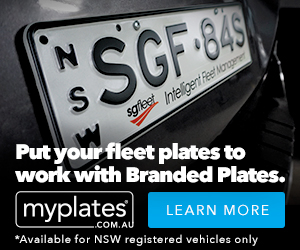 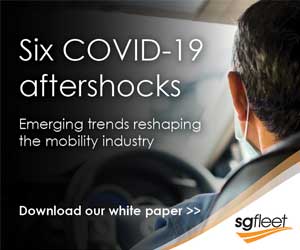 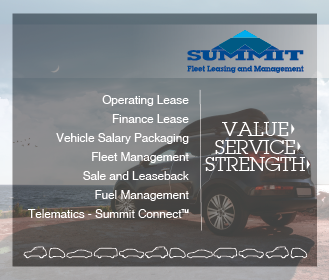 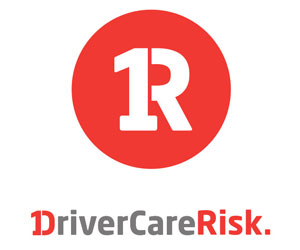 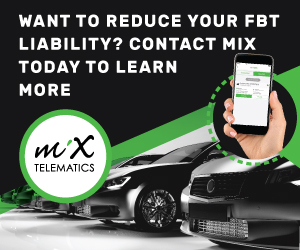 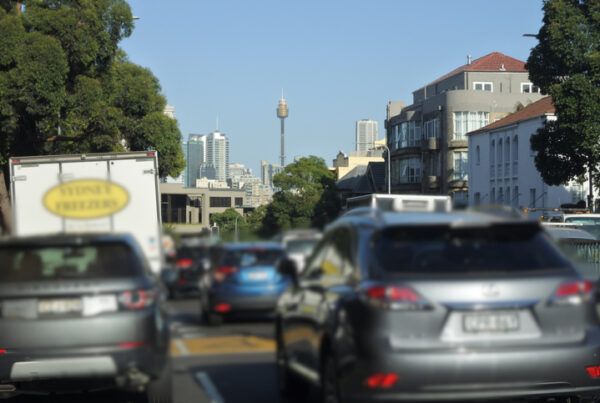 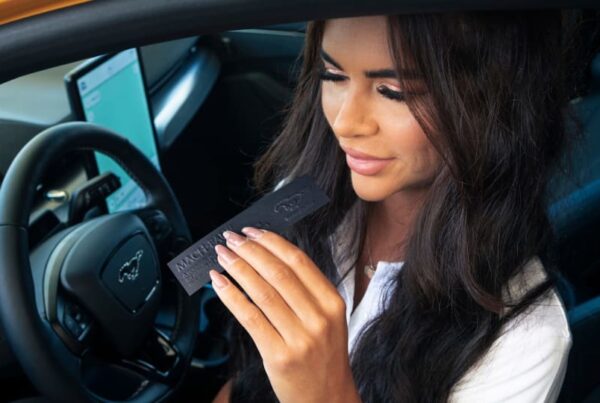 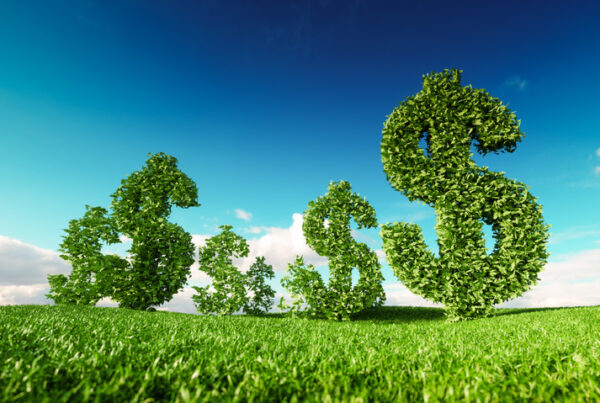