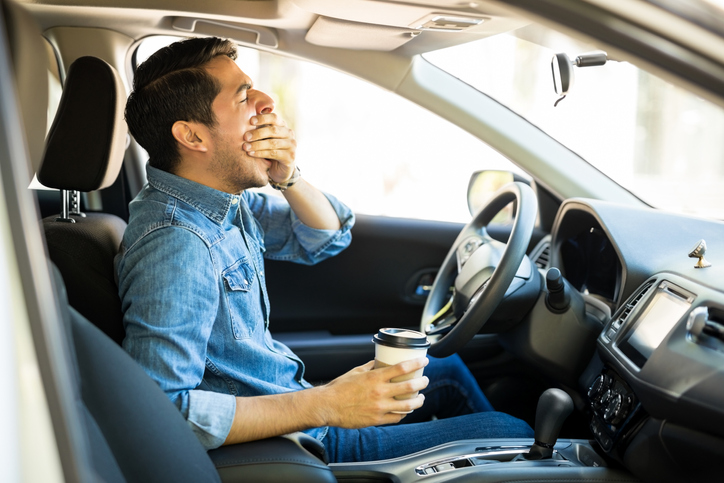 Startling research out of the US has found that the percentage of crashes involving drowsiness is nearly eight times higher than federal estimates indicate, according to the AAA Foundation for Traffic Safety.

“Drivers who don’t get enough sleep are putting everyone on the road at risk. By conducting an in-depth analysis using video of everyday drivers, we can now better assess if a driver was fatigued in the moments leading up to a crash.”

The Centers for Disease Control and Prevention said that over 1 in 3 US drivers sleep less than the recommended minimum of seven hours daily and nearly all drivers (96 per cent) said they viewed drowsy driving as a serious threat to their safety and “a completely unacceptable behaviour”.

“As many Americans struggle to balance their busy schedules, missing a few hours of sleep each day can often seem harmless,” said Jake Nelson, director of Traffic Safety Advocacy and Research for AAA.

“But missing just two to three hours of sleep can more than quadruple your risk for a crash, which is the equivalent of driving drunk.”

Perhaps worst of all, 29 per cent of survey respondents admitted to driving when they were so tired that they had a hard time keeping their eyes open at some point in the past month. It’s an issue that clearly needs to be talked about.

How to combat drowsiness today:

It is important to speak frankly with your drivers about the dangers of drowsy driving. Take a moment to ask your employees about their work-life balance and consider applying more flexible working arrangements into your operations where possible. Well-rested, less-stressed drivers make for healthier and happier fleets.