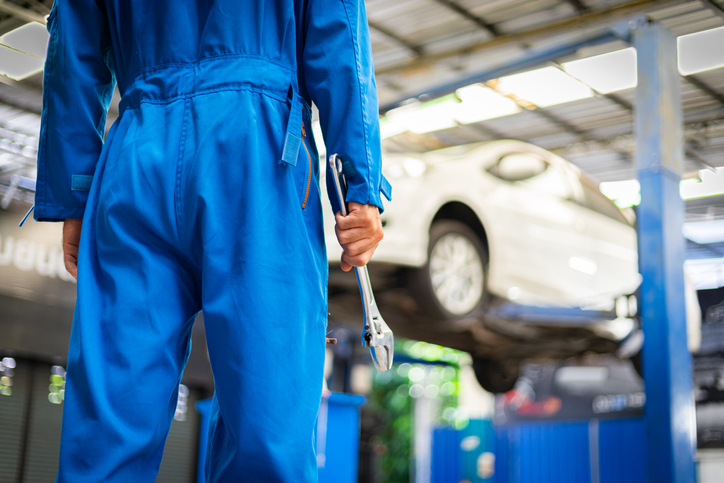 Aiming to raise the bar for local repair competency, BMW says the program will augment its globally certified training standards deployed in in June 2020 which the auto maker has credited for enabling Australian BMW Bodyshops to repair customer vehicles to “beyond OEM standards”.

This time around, the bolstered initiative will focus in elevating the capability of the local Bodyshop network to repair carbon fibre composites.

Known for its low weight, immense strength, and ability to disperse energy, carbon fibre has been featured prominently in both the BMW i3 and BMW iX. It is also used in in the safety cell passenger compartment of flagship vehicles such as the 7 and 8 Series and multiple elements of BMW’s high performance M models.

“Carbon fibre requires specialist handling and skills both in its diagnosis and its repair to ensure it retains the qualities for which it is recognised and so it can contribute to ongoing cabin integrity and therefore safety of the vehicle for occupants,” said Bodyshop Network Development Manager for BMW Group Australia, Glen Keddie.

“And although our network already has a strong level of competency in this area, this training takes up it to the next level to ensure our BMW Bodyshop professionals can deliver an even higher level of repair for our customers.

“Seven BMW Bodyshops are already certified to repair carbon fibre components, and our training will ensure we can rapidly build on that number with the aim of having the entire network fully equipped in the coming years,” Mr. Keddie added.