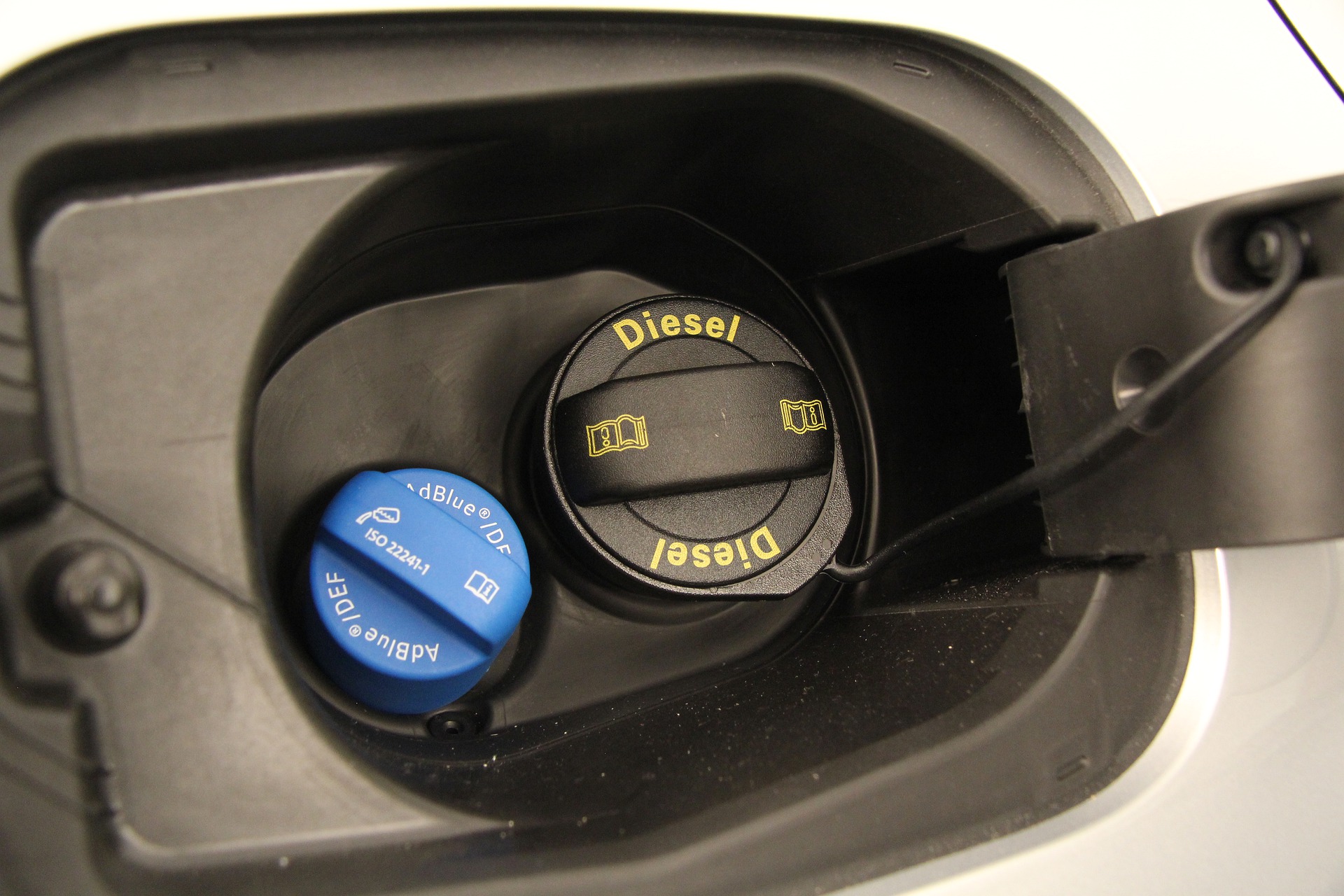 Australia managed to swerve from a national heavy vehicle transport crisis after a landmark deal to secure the local supply of AdBlue, a diesel additive critical to cutting the emissions of diesel trucks, cars, utes, and four-wheel-drives.

Last year, the Federal government has pumped $29.4 million into fertilizer maker Incitec Pivot so they can ramp up local production of urea for the AdBlue diesel fuel additive. This move has ensured that Australia has an uninterrupted supply of the additive, thus preventing a wide-spread supply chain interruption.

“The company has already ramped up production to over 3 million litres per week and this milestone is great news. While Australia currently has sufficient volumes of AdBlue to meet its needs, this local production will help restore normal national stock levels,” said Energy and Emissions Reduction Minister Angus Taylor.

Meanwhile, Incitec Pivot chief executive Jeanne Johns said the company had increased the volume of AdBlue it produced by 800 per cent since early December.

“Our expert teams have been working non-stop throughout the holiday period to expand our domestic AdBlue manufacturing and distribution capability,” Ms. Johns said.

Right now, the company is producing around 75 percent of the nation’s AdBlue needs, enough to fuel hundreds of thousands of trucks across Australia.

In late December, China and Russia restricted urea exports to secure their fertilizer supply and to preserve their food security. This has led to a supply shortage for countries like Australia that relied on imported AdBlue.