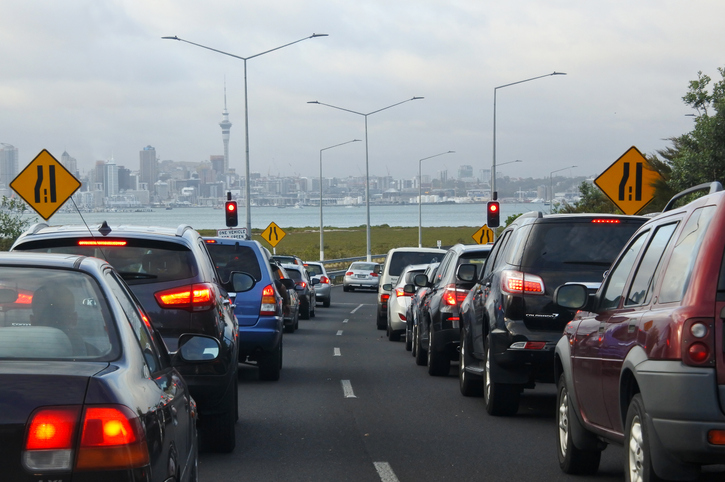 The Federal Chamber of Automotive Industries (FCAI) has recently reasserted the need for reforming “ineffective and antiquated taxes on Australian motorists” following the emphasis recently placed on the rising cost of living in Australia.

According to the automotive industry body, now’s the time to replace charges like registration, fuel excise licence fees, luxury car tax and sales tax. Instead, the government should implement a broad-based road user charge system which will allow all road users to pay an equitable amount to use the road network including EVs.

In May 2021, the FCAI released a discussion paper on Road User Charging (RUC) which discussed how this scheme can address all vehicle users regardless of the type of vehicles they drive, how often it is driven, and the purpose of travel.

The report further highlighted that when RUC is implemented, most people would pay similar rates that they do today, and some might pay less. Special considerations to regional and remote drivers to address their needs.

“We need this reform to move Australia’s road tax system from last century and ready it for the future of motoring. Australians want a future that can provide clarity, simplicity, fairness, and value to their wallet. There is no better time than now to bring this future into reality.”

You can view the Road User Charging report here.