August vehicle sales down 10 per cent on previous year 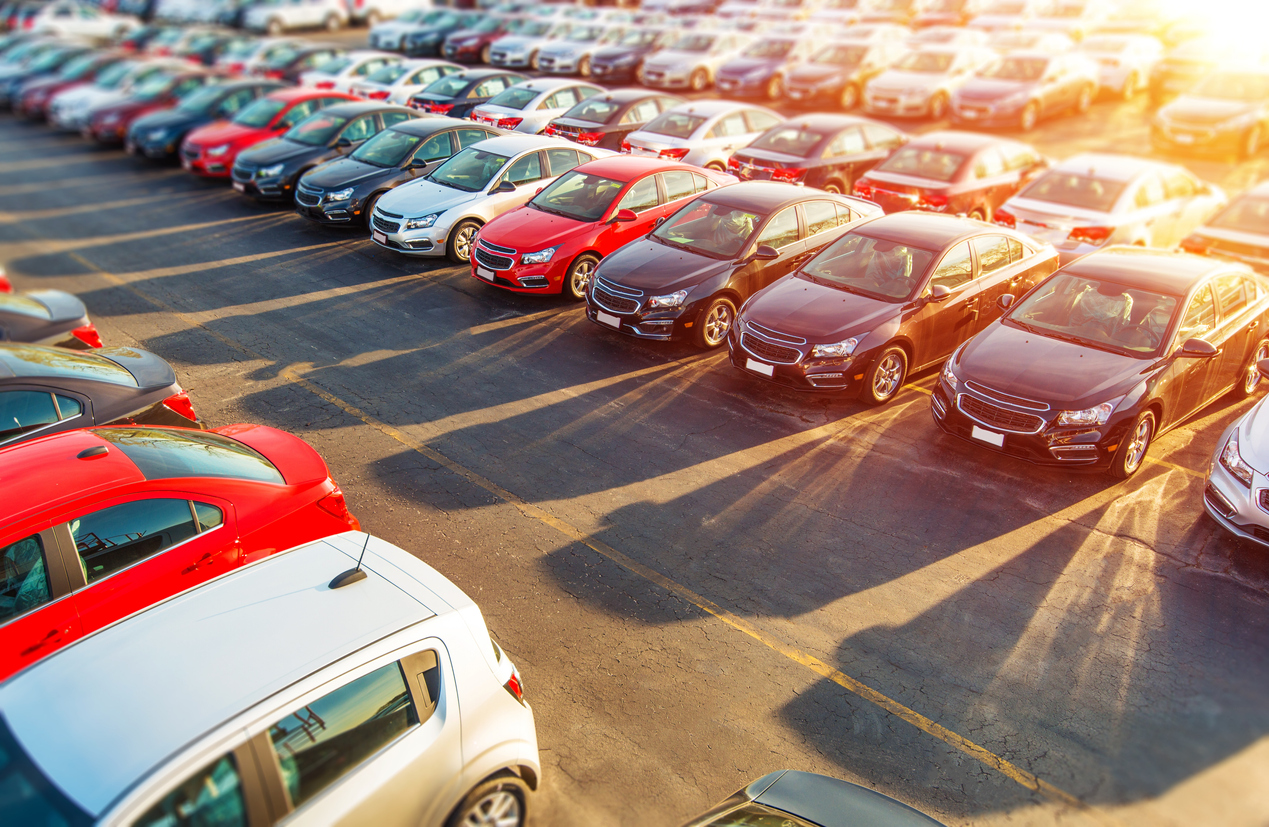 New vehicle sales figures for the month of August 2019 have been released by the Federal Chamber of Automotive Industries (FCAI), the peak body for the automotive industry.

Announcing the results in Melbourne today, Tony Weber, chief executive of the FCAI, noted that the August results mark the seventeenth consecutive month of declining sales.

“There’s no doubt it is a very tough market at the moment,” Mr Weber said, “And despite the best efforts of the industry, the decrease in sales continues.”

“This environment stems from a slow start to the year, with tight financial lending, State and Federal elections and a general lack of consumer confidence, both here in Australia and on an international basis.

“The question needs to be asked about whether the current regulatory approach to financing is appropriate, and if not, what harm it is doing to both the sector and the economy more broadly,” Mr Weber said.