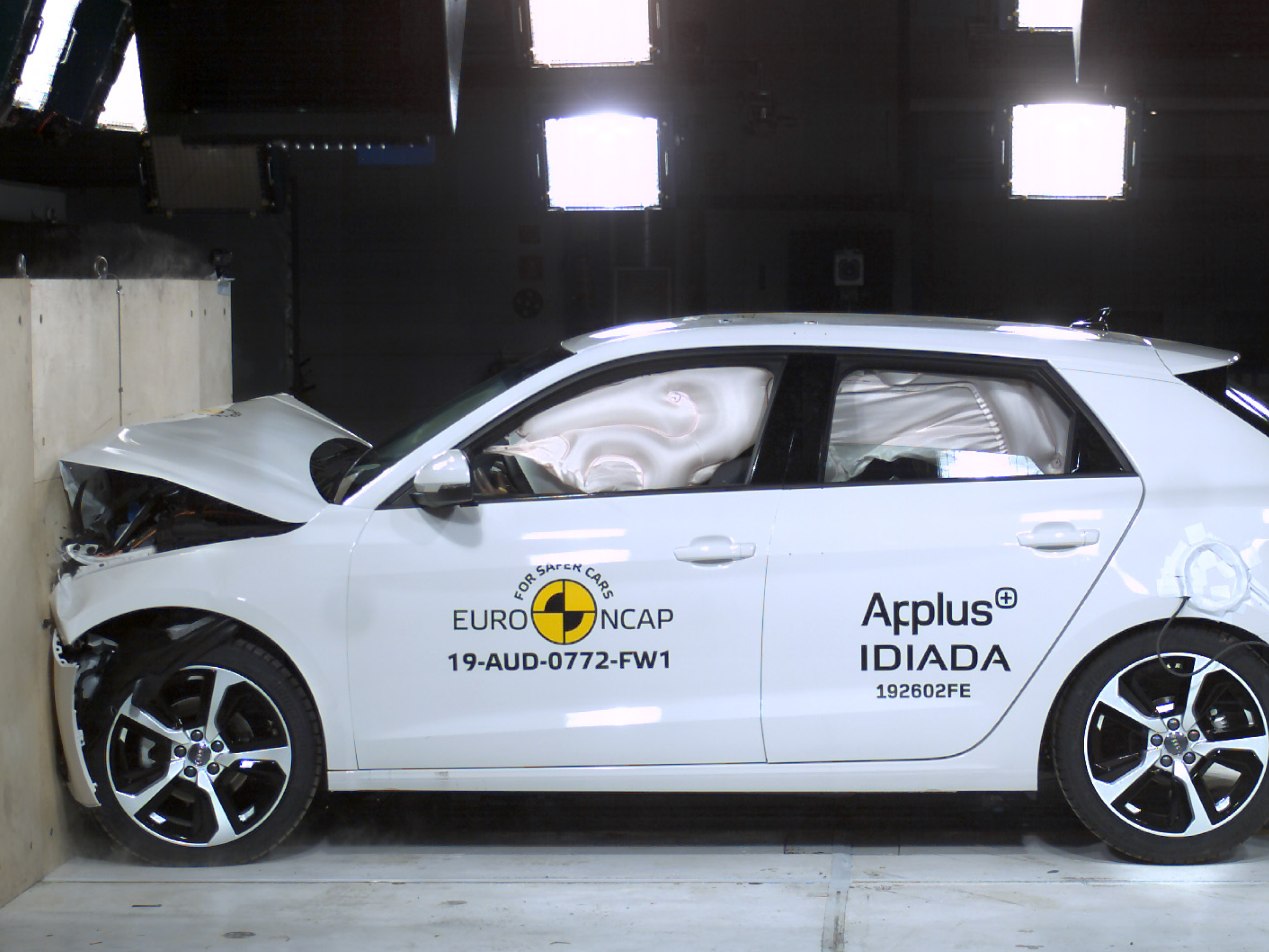 The Audi A1 scored strongly for its performance in Adult Occupant Protection (AOP) with a score of 95%.  It also scored well for its protection of younger occupants achieving a Child Occupant Protection score of 88% with close to full points recorded by the six and ten year child dummies in the frontal offset and side impact crash tests.

The A1 performed particularly well for a vehicle in its class in the area of Safety Assist, achieving a high score of 82%.  The A1 is fitted as standard with a range of collision avoidance features including autonomous emergency braking (AEB) with pedestrian and cyclist detection, lane keep assist (LKA) and emergency lane keeping (ELK).  Tests of its AEB system showed ‘Good’ performance with collisions avoided or mitigated in most test scenarios.

“This is an impressive score for a vehicle in the Light Car category,” said ANCAP Chief Executive, James Goodwin.

“It is encouraging to see vehicle brands prioritise collision avoidance capabilities across their model line-ups, including the smaller city cars which mix regularly with pedestrians and cyclists in addition to other vehicles,” Mr Goodwin said.

A 5 star ANCAP safety rating applies to all Australian and New Zealand Audi A1 variants on sale from November 2019 and May 2019 respectively.