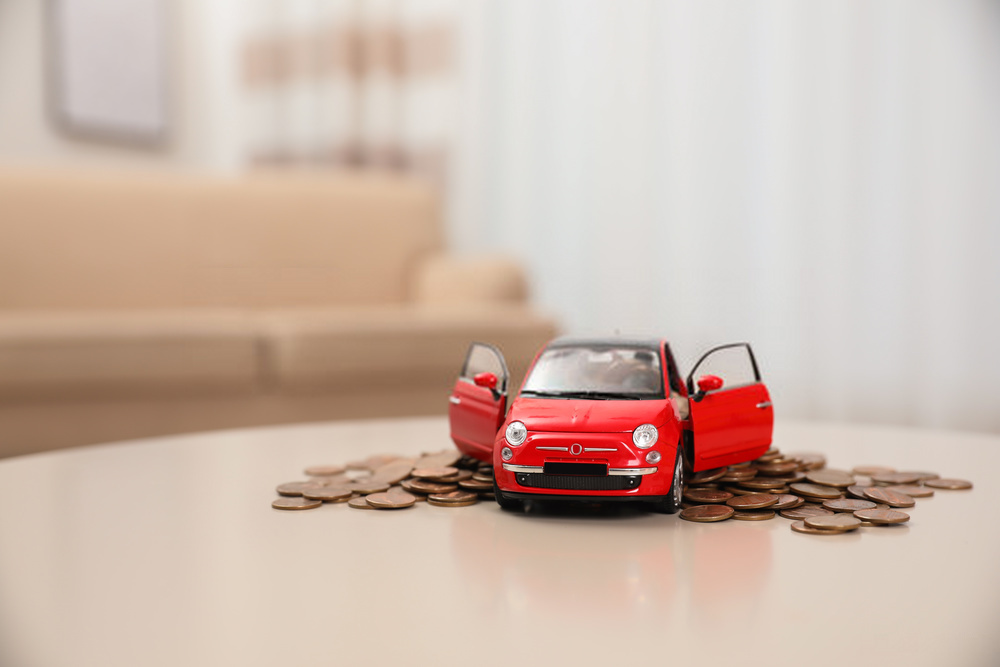 “We are reviewing arrangements involving sales of both new and second-hand luxury cars between participating entities designed to improperly obtain refunds of…LCT and evade LCT on the retail sale of the cars,” the ATO said a release.

TA 2021/4, which was issued in early November, states that the arrangements that evade LCTs include:

These types of arranges potentially result in luxury cars being sold without income tax and goods and services tax (GST) obligations being met. These vehicles can then possibly be sold to end users at more competitive prices with generally greater profit margins.

In response, the ATO is “engaging with taxpayers to ensure that all parties have correctly met their LCT, GST and income tax obligations.”

“Taxpayers who adopt these types of arrangements, and their advisers, will be subject to increased scrutiny from the ATO,” explains the ATO.

Taxpayers who believe they’ve entered similar arrangements are encouraged to get in touch with the ATO by calling 1800 177 006 or completing the ATO Tip-Off Form. 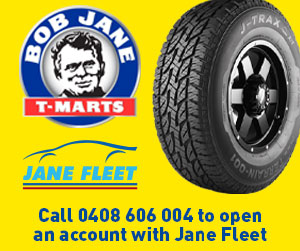 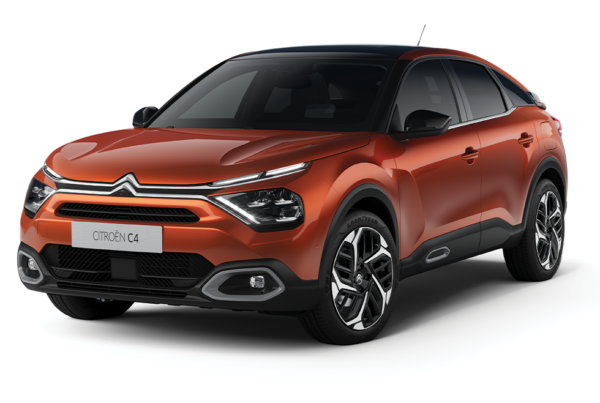 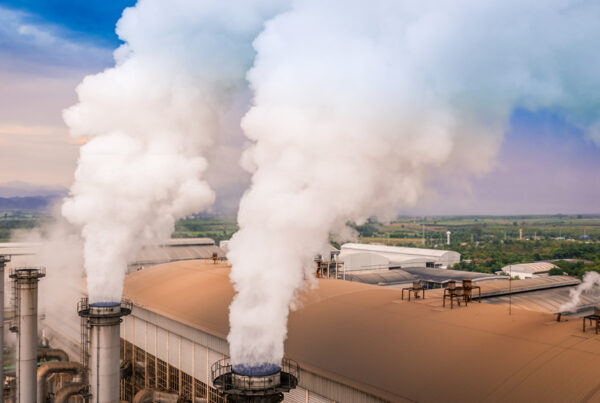 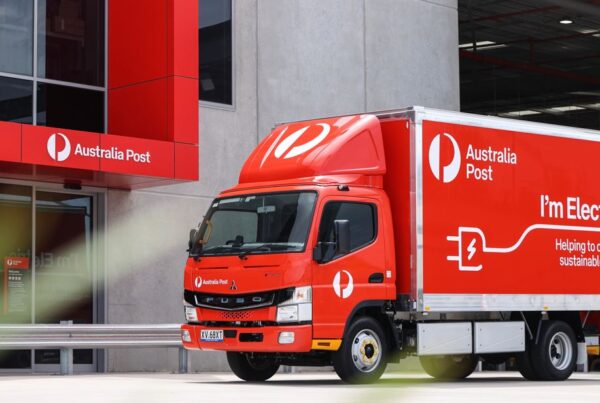