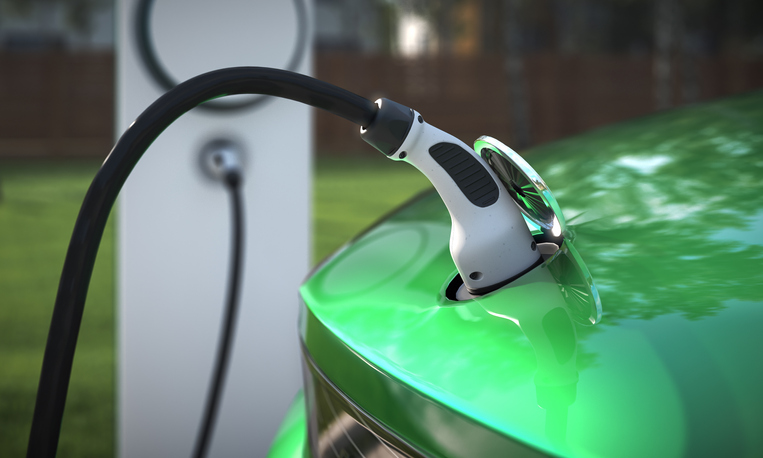 The ATO has outlined its luxury car tax thresholds for the new financial year – and it represents good news for buyers looking to invest in new hybrid or electric vehicles.

As seen in the table below it is also the first time in more than a decade that the LCT for electric vehicles has increased more than the LCT changes for petrol and diesel cars.

While not an absolute game-changer, it does highlight that active efforts are being made by the government to incentivise EV takeup among potential new buyers.  Sadly at the end of the day it still means Australians are being slugged huge premiums for any zero-emissions purchase they decide to make.

“That’s nearly $20,000 in taxes in a car that costs, after on roads, about $107,000, at a time when most other countries are offering discounts and other incentives for zero emissions vehicles. No wonder Tesla CEO Elon Musk thought that Tesla cars were expensive in Australia.” he said.

Meanwhile Electric Vehicle Council CEO Behyad Jafari has hit back on Twitter this afternoon following news that the NSW Federal Financial Review has indicated it will support the introduction of “user-pays” road charging for electric vehicles.

The news comes as the federal government faces a projected shortfall in the $11.3 billion fuel excise, with forecasts showing 60 per cent of all new cars sold to be electric-powered by 2046.

I constantly work with companies and investors who say they would love to do more in EVs, but Australia is unique in their lack of support.

Today the NSW Federal Financial Review recommended we double down and stand against the rest of the world by taxing EVs.

AfMA is part of the core working group and a member of Charge Together Fleets. This is a program to assist fleet and sustainability managers transition to electric vehicles and future mobility models. For more details and to get involved in the discussion from a fleet perspective, click here.