Are EVs the solution to revive Australia’s economy? 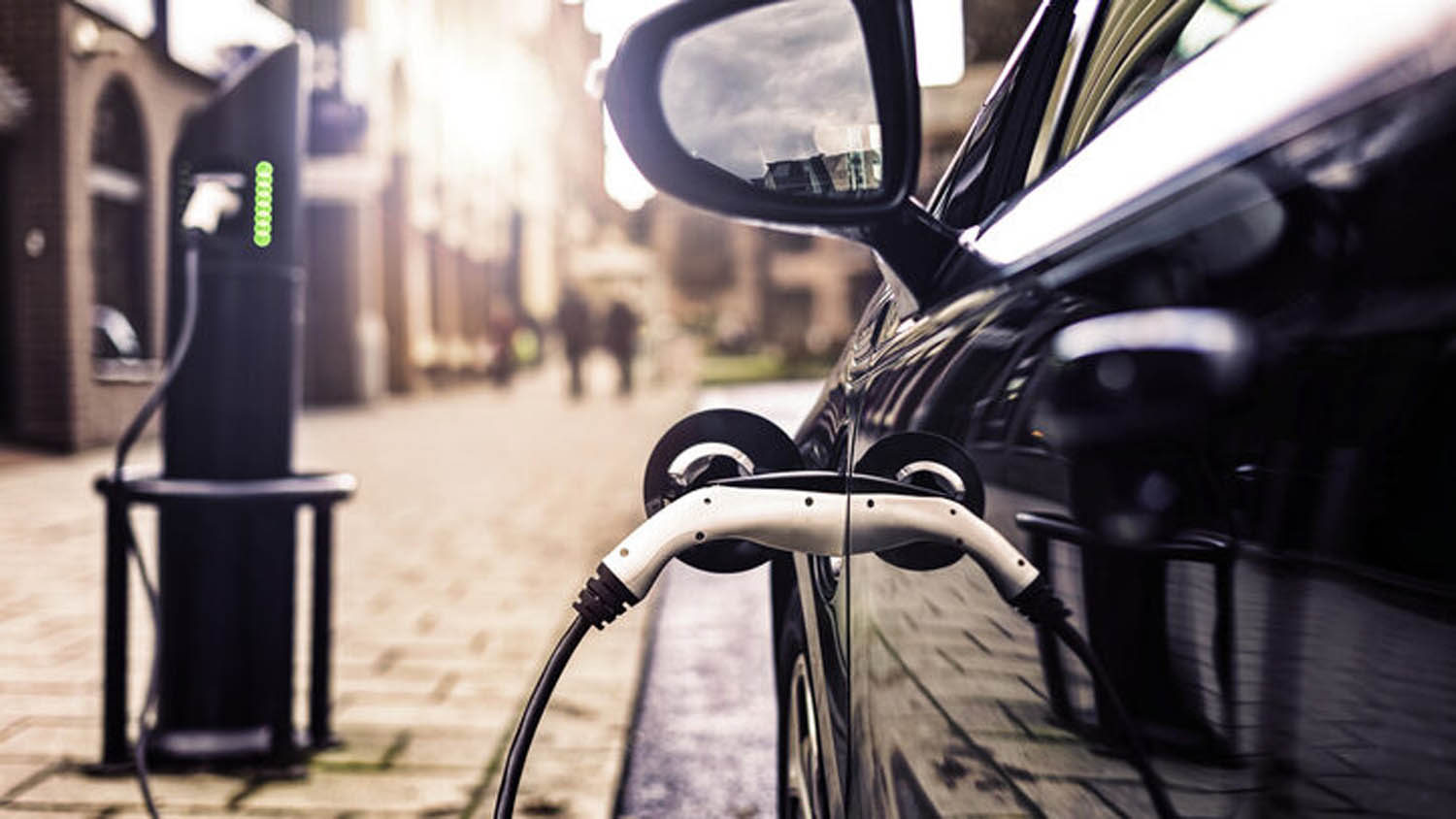 Manufacturing is a vital part of the Australian economy – and a commitment to local electric vehicle production might just be the jump start Australia needs to restart its economy after COVID-19.

The news comes despite research company Bloomberg-NEF (BNEF) forecast EV sales to plunge by 18 per cent in 2020, the first year of negative growth in the past 10-years.

Estimated to make up 3 per cent of global car sales in 2020, electric models are predicted to rise to 7 per cent in 2023, or around 5.4 million units.

However, by 2040, electric models are projected to make up 58 per cent of new passenger car sales, and almost a third of the whole car fleet.

So despite the lull, electric vehicles are no doubt the way of the future as interest in traditional vehicle production wanes.

Australia itself remains in a unique position given it is already a major exporter of many of the materials used to manufacture core components of EVs – including the lithium used to produce batteries.

But rather than manufacturing these more valuable goods locally, Australia is exporting them as “raw commodities”, according to Electric Vehicle Council chief executive Behyad Jafari.

Mr Jafari told The New Daily earlier this week that Australia is “falling behind the pack” and could miss out if other nations move faster to attract foreign business and investment.

As demand for EVs surges globally, will Australia make use of its unique opportunity to assist the production of certain vehicle components on local soil?

“Car companies and investors are after certainty of demand,” Mr Jafari said. “Once the factories are built, they’re built – this is a one-off opportunity.”