Apollo and Thelma, A Book by Our Conference MC, Jon Faine 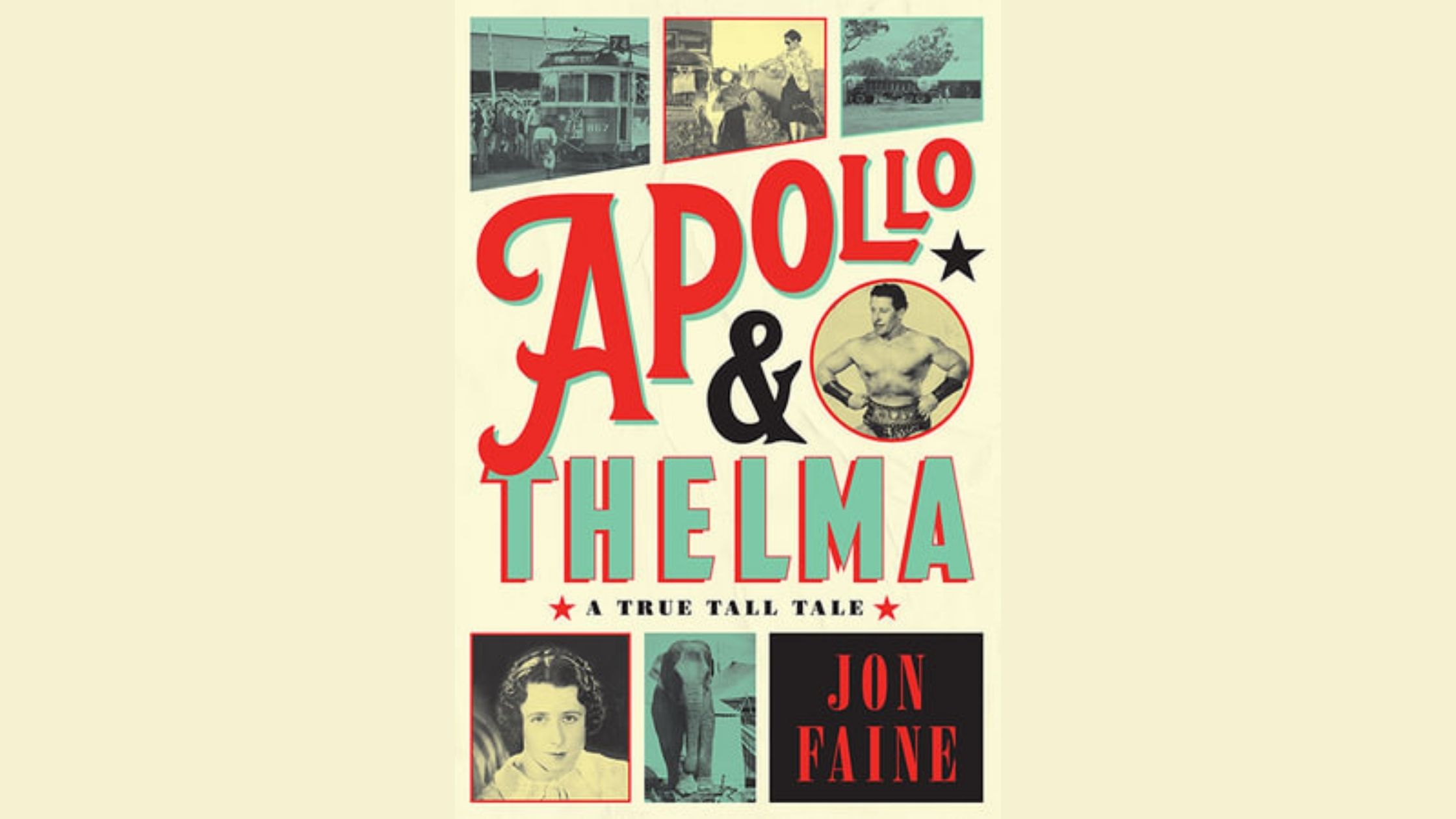 March 30th marked the launch of Apollo and Thelma, a book by broadcaster, lawyer and AfMA Conference MC Jon Faine. Jon shares a yarn that has enthralled him for forty years, taking him from Melbourne’s depression-era slums to the isolation of the outback.

Apollo and Thelma have been a constant in Jon Faine’s life for decades. As a young lawyer, he was captivated by his favourite client, the Mighty Apollo, a legendary strongman and circus star, famous for pulling trams with his teeth and having an elephant stand on him. Apollo’s sister, Thelma, on the other hand, ruthless and rugged, had survived decades running solo one of the most remote pubs in the outback until unexpectedly dying, leaving behind a complicated estate.

Via the circuitous route of these two larger-than-life characters – alongside a supporting cast of characters from the world of politics, law, literature and media – Jon reflects on their stories and is inevitably forced to rethink his own.

Apollo and Thelma is a uniquely Australian story, click here to view a short video clip and copies of this hardback can be purchased from Booktopia.