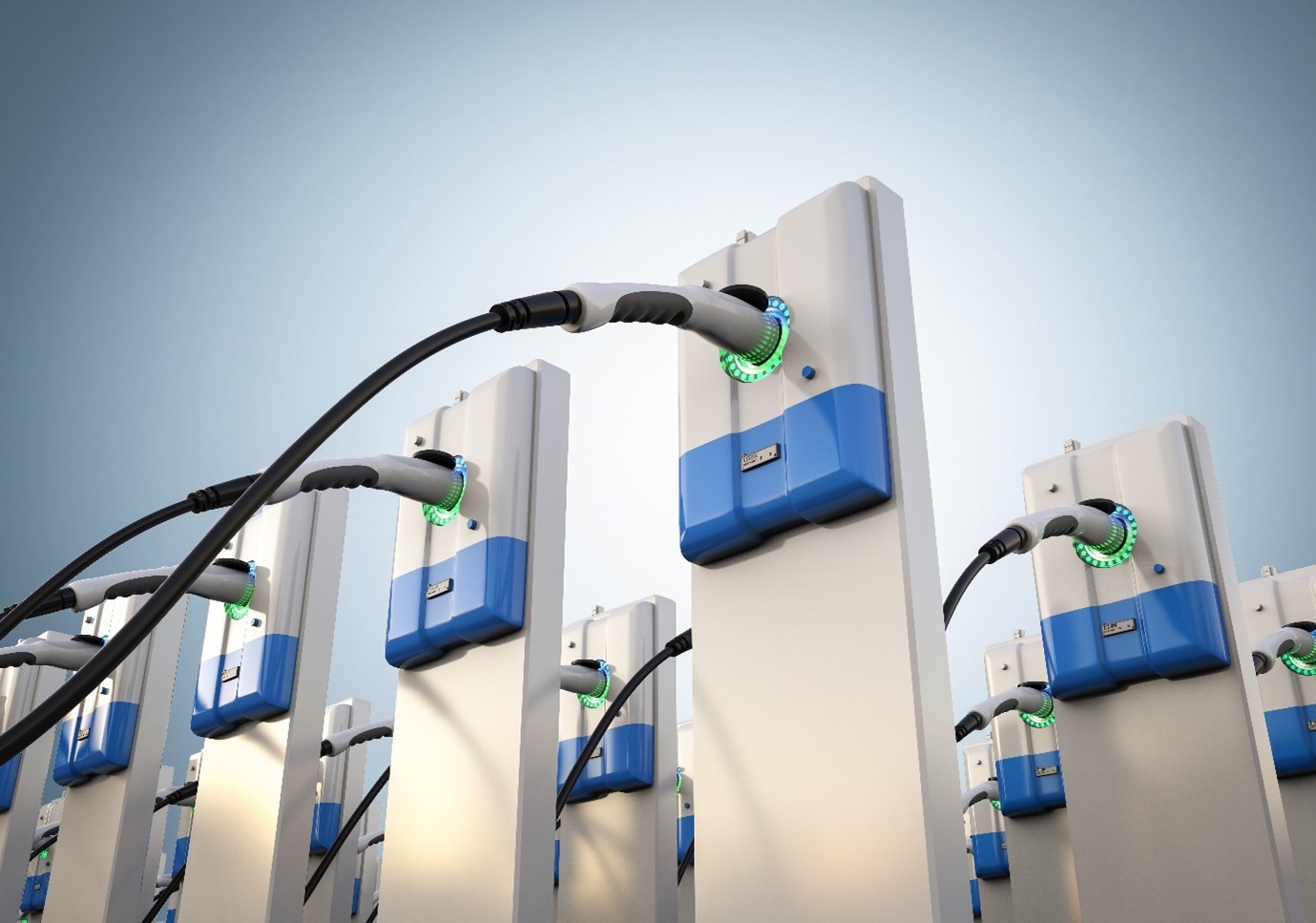 The Australian Capital Territory has become the first state/territory in Australia to announce the end of petrol car sales, sparking debate and scrutiny across Australia.

The ACT chief minister, Andrew Barr announced the zero-emission vehicle strategy which commits the territory to phasing out internal combustion engines by 2035, meaning no new petrol engine vehicles will be sold in the territory past that date.

“We are heading down a path that the internal combustion engine vehicle will be as much of a novelty as a cassette tape or a black-and-white television in the context of technological change,” Barr said.

As a result, the federal government is facing pressure to increase the uptake of electric vehicles while others are debating the realistic success of implementing similar strategies across the rest of the country.

Behyad Jafari, chief executive of the Electric Vehicle Council, has spoken on the need for the Australian government to provide clarity and certainty.

“We need to urgently adopt nationally mandated fuel efficiency standards and they have to be as strong as they are in other markets,” Jafari said.

“If not, it’s setting it in stone that Australia should be left behind.”

However, South Australia’s Motor Trade Association has found challenges in the state that would prevent them SA and likely other states and territories from following in the ACT’s tracks to phase out the sale of petrol vehicles by 2035.

In the first 6 months of this year 36 000 cars were sold in South Australia with only 459 of them electric. This small portion of vehicles bought which are electric shows a challenge for the state should they introduce a petrol vehicle sale ban, or if the federal government introduced a nationwide strategy which is similar.

“We’ve got to get more than 30,000 electric vehicles in the market at an affordable price,” Mr Unerkov said.

“The top three cars sold in Australia are utilities and they’re not currently available in an electric option.”

“We know electric vehicles are coming, we’re not going to push them away, but the federal government needs to think this through.” 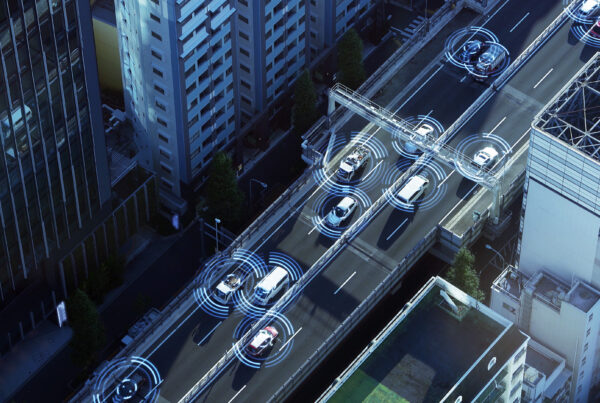 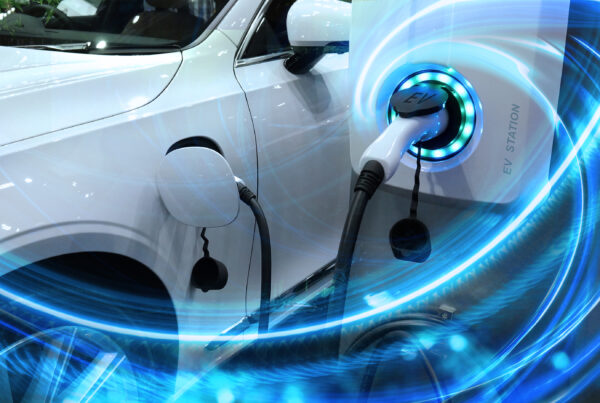