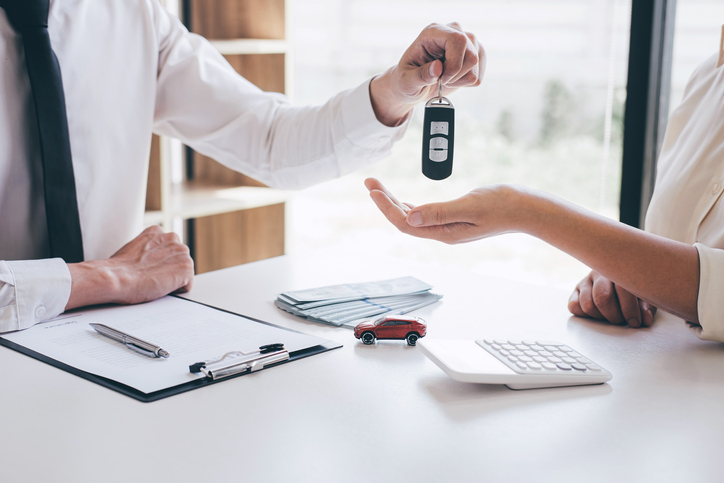 The Australian Consumer Competition Commission (ACCC) has renewed its commitment to strike down consumer neglect instigated by car manufacturers and dealers.

As part of their annual ‘Compliance and Enforcement Priorities’ in early March, ACCC Chair Rod Sims said they will focus on “empowering consumers and improving industry compliance with consumer guarantees” in the automotive industry.

“Non-compliance with consumer guarantees continues to be the issue most reported to the ACCC by consumers, particularly in relation to motor vehicles and caravans,” Mr. Sims said.

“A key issue is that dealers cite difficulties in being indemnified by manufacturers as the reason for their reluctance to provide consumer guarantee remedies,” Mr. Sims added.

Since 2015, the ACCC has taken action against various car manufacturers the latest of which is against Ford in December 2021 for listing features in a brochure that were not available on a limited-edition Mustang.

Despite this, the ACCC says that they still receive the highest number of complaints from the automotive sector. Hence, the consumer watchdog is proposing law reforms that improve compliance and consumer guarantees.

“We continue to advocate for law reform in this key area of consumer protection to make non-compliance with meeting consumer guarantee obligations illegal.”

“Also, just as important, is to make it illegal for a manufacturer to not indemnify a supplier that does give a consumer a remedy.”