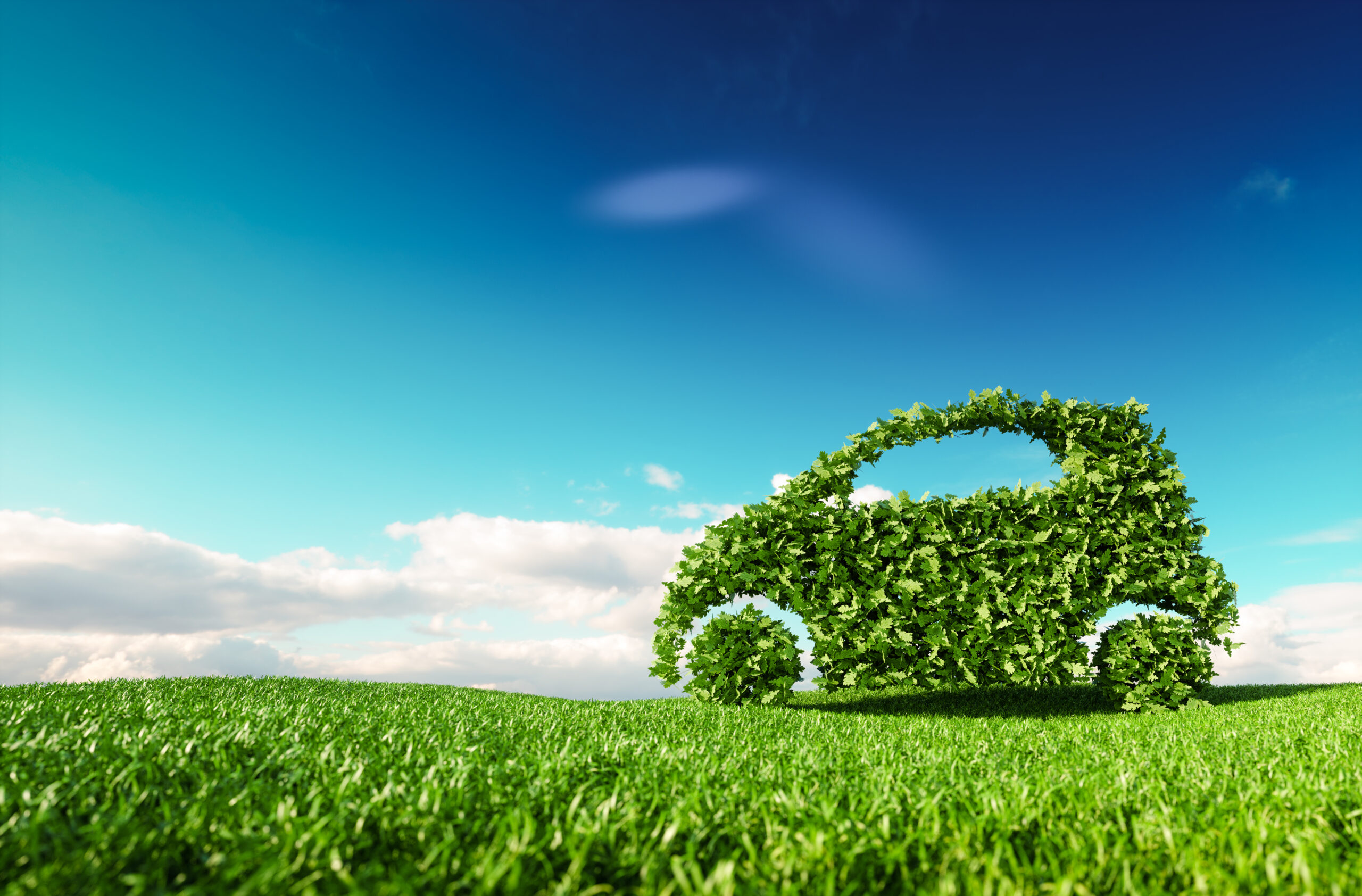 As Australia continues to fall behind in the race to reduce emissions, the federal government has moved to sink a further $150 million into establishing the hydrogen industry.

“We are looking to partner with industry, and work with state and territory governments to make
this a reality,” Minister for Energy and Emissions Reduction, Angus Taylor said.

“We want Australia to be a hydrogen global powerhouse and projects like this are critical to growing demand for Australian hydrogen and industry development.”

Hydrogen is positioned as a unique fuel, as when used its only by-product being water.

Queensland’s recent adoption of a Hyundai Nexo fleet “aims to accelerate the uptake of hydrogen technology and support Queensland’s push to position itself as a global hydrogen superpower,” according to State Minister for Energy, Renewables and Hydrogen and, Minister for Public Works and Procurement, Mick de Brenni.

ACT government has also implemented the use of hydrogen powered vehicles, having opened a hydrogen refuelling station earlier this year to support their fleet of Hyundai Nexos, marking a major milestone for the capitol’s pledge to zero-emissions.

Hydrogen-fuelled vehicles are only a small part of the federal government’s plan for hydrogen fuel, the Australia’s Making Positive Energy campaign explains the alternative fuel can be used:

There is the belief that Australia has the potential to be become a leader in the production of affordable and clean hydrogen, creating new and substantial economic opportunities in the future. 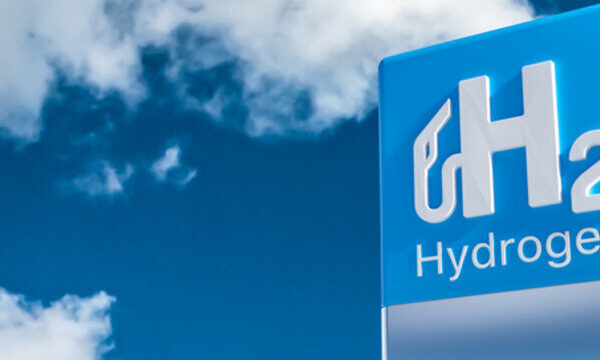 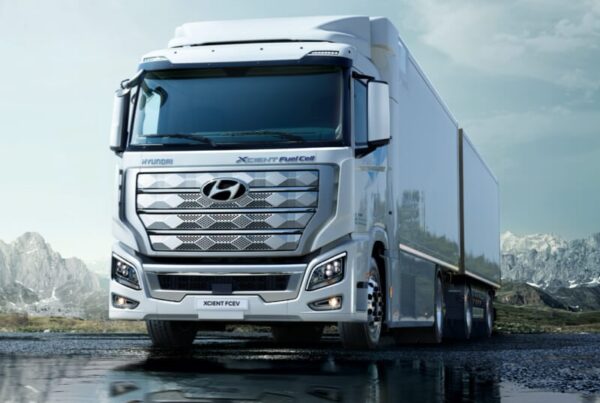 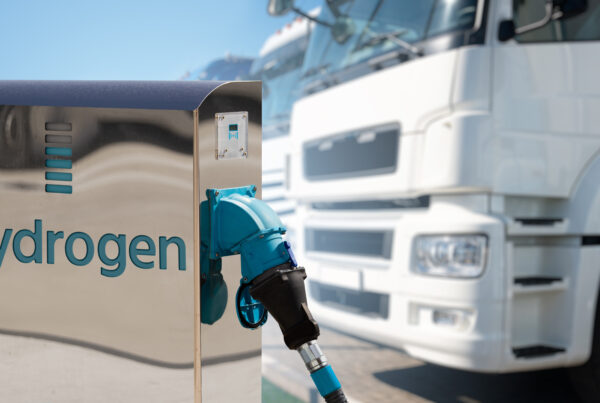