By Anby Alcomendas June 1, 2022 Around The States, News, Technology 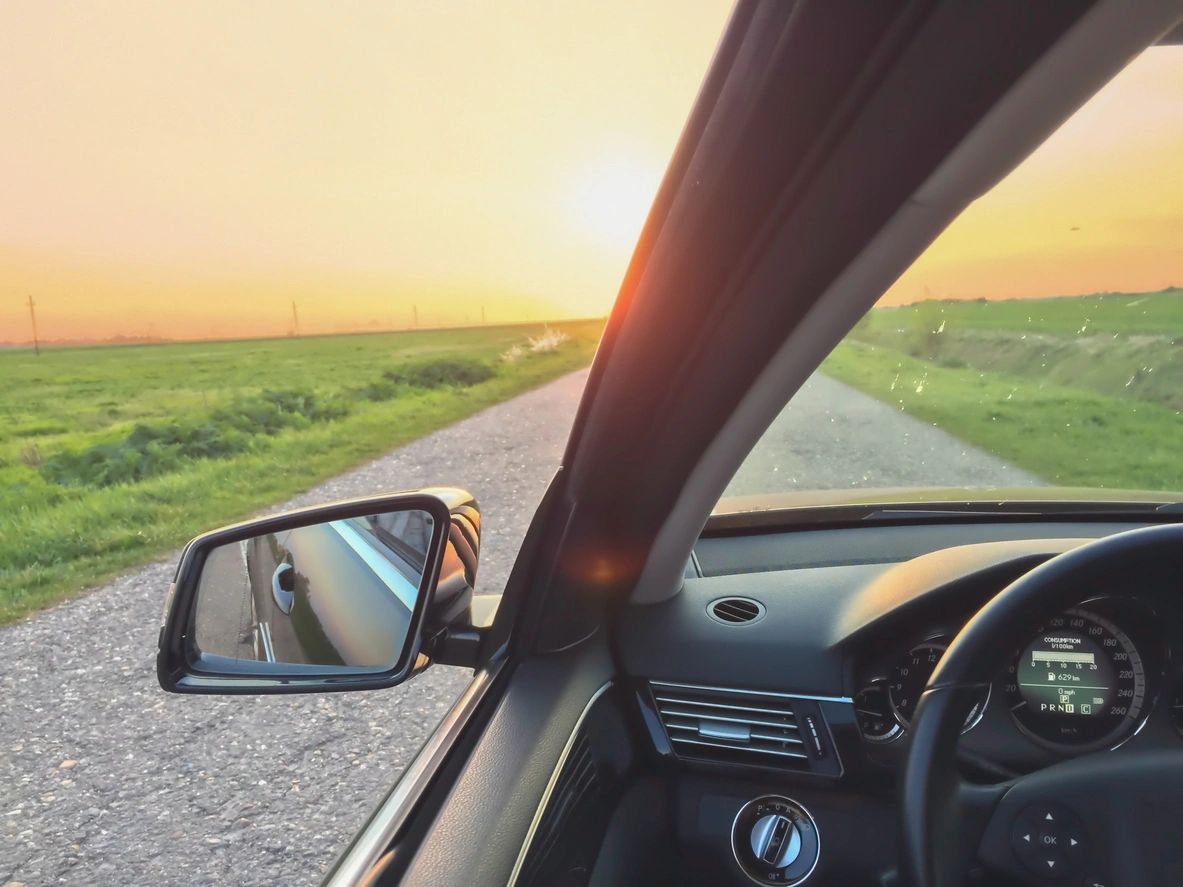 $9.5 million has been committed to the development of largest government-run autonomous vehicle testing site in the southern hemisphere.

The NSW government has recently announced the upgrade of the The Future Mobility Testing and Research Centre, a small facility outside Cudal in central NSW. The hub used to be an airport and the home of what became REX Airlines.

Among the improvements to be made to the site include the construction of an intersection and another kilometre of tarmac road. Office infrastructure that can accommodate more companies that wish to test their technology will also be added onsite.

$1 million will also go towards developing a master plan to turn the facility into an autonomous vehicle connected city.

Minster for Regional Transport and Roads Sam Farraway said that the investment aims to place NSW at the forefront of future driverless car technology in Australia.

“The technology is moving forward whether we embrace it or not, but the great news is Cudal is becoming the leader in this technology,” Mr. Farraway said.

“We’re going to have the best facility around autonomous vehicle technology and testing in the southern hemisphere”.