$127.9m Funding Rolled Out for Fleets Switching to EV 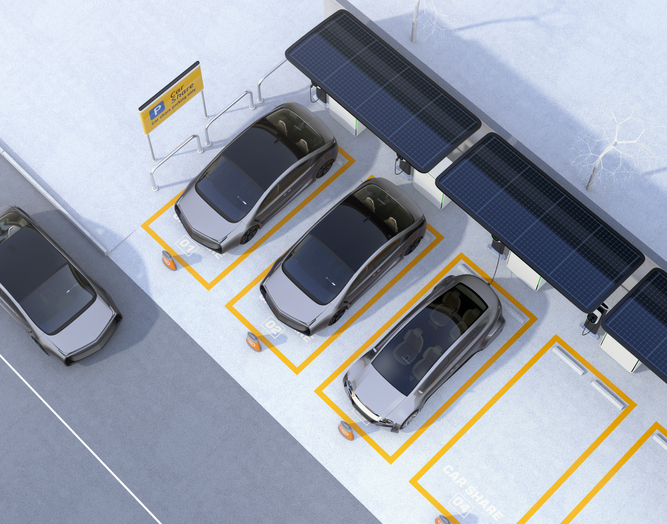 The Australian Renewable energy Agency (ARENA) has recently announced that it will pump an additional $127.9 million to help fleets switch to new zero emissions vehicle (ZEV) technology over the next four years.

This is part of the recently announced $178 million cash boost following the success of the Future Fuels Round 1.

Operating as a competitive, open, and ongoing program, this round of the Future Fuels Program aims to make the integration of ZEVs into fleets easier. It is “designed to drive co-investment at scale in charging and refuelling infrastructure projects for our future transport needs, including electricity, hydrogen or biofuels.”

In addition, funding will also be provided for projects that incorporate hydrogen fuel cell vehicles and refuelling infrastructure.

ARENA CEO Darren Miller said that this expanded program would build on the early successes of the Future Fuels Fund and drive the shift to ZEVs.

Mr. Miller added that apart from reducing emissions in the short term, this move will also help create a market for second hand vehicles in the future paving the way for more consumers to switch to ZEVs on their next vehicle purchase.

“This fresh cash injection brings the total value of the Future Fuels Fund to $250 million and has enabled ARENA to launch the fleet program with a $127.9 million envelope,” ARENA said.