$1000 fines for Queensland mobile phone users from this Saturday

By Daniel Braid January 30, 2020 Around The States 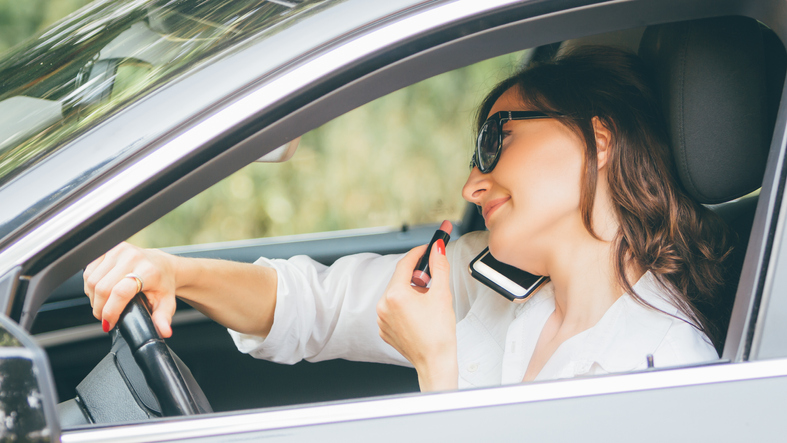 Queensland drivers illegally using mobile devices behind the wheel will be targeted with the toughest penalties in Australia from February 1.

Under the changes, drivers caught on their devices will be fined $1000. Demerit points are also increasing from 3 to 4.

If drivers are caught a second time within 12 months, double demerit points apply and they could lose their licence.

Transport and Main Roads Minister Mark Bailey acknowledged the penalties were tough, but said they were necessary to get the life-saving road safety message through.

“Drivers using their phones illegally behind the wheel will pay a high price, but that penalty falls well short of the costs and trauma our community carries for those killed or injured in crashes caused by inattentive drivers.

During 2018, 33 people died on Queensland roads because of crashes involving distracted or inattentive drivers or riders.

Over the same period, 1358 people were hospitalised in crashes caused by distracted driving.

“Research shows driving distracted by your mobile phone or anything else is the equivalent of driving with 0.07 to 0.1 blood alcohol in your system – this is the same risk as driving drunk,” Mr Bailey said.

Due to difficulties investigators face in determining distraction as the cause of a crash, road safety researchers believe the true number of people being killed or injured in crashes caused by mobile phone use is under-reported. 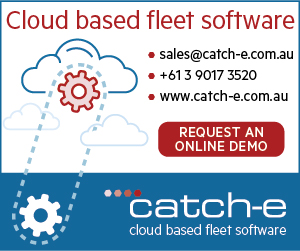 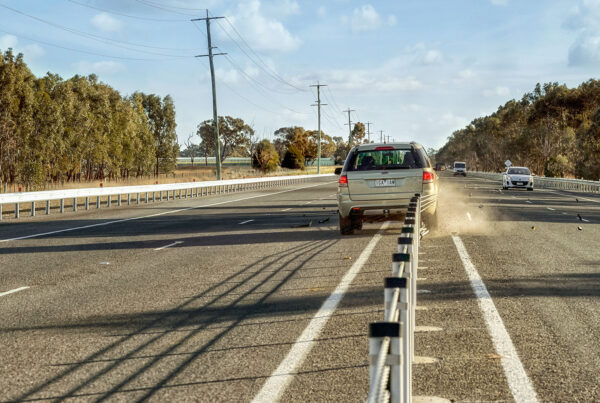 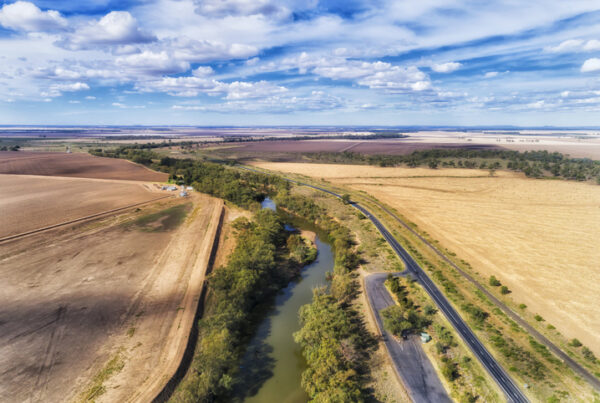 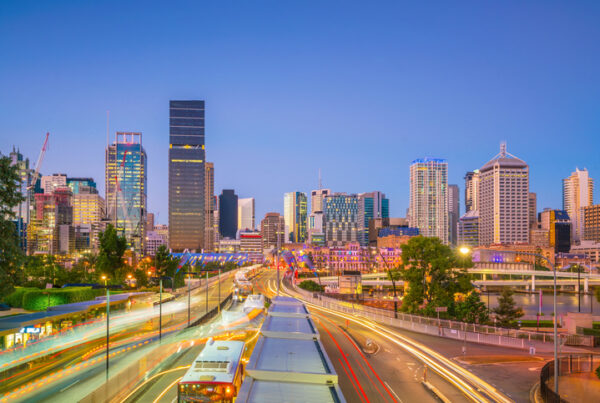