By Anby Alcomendas July 6, 2022 Around The States, News, Safety 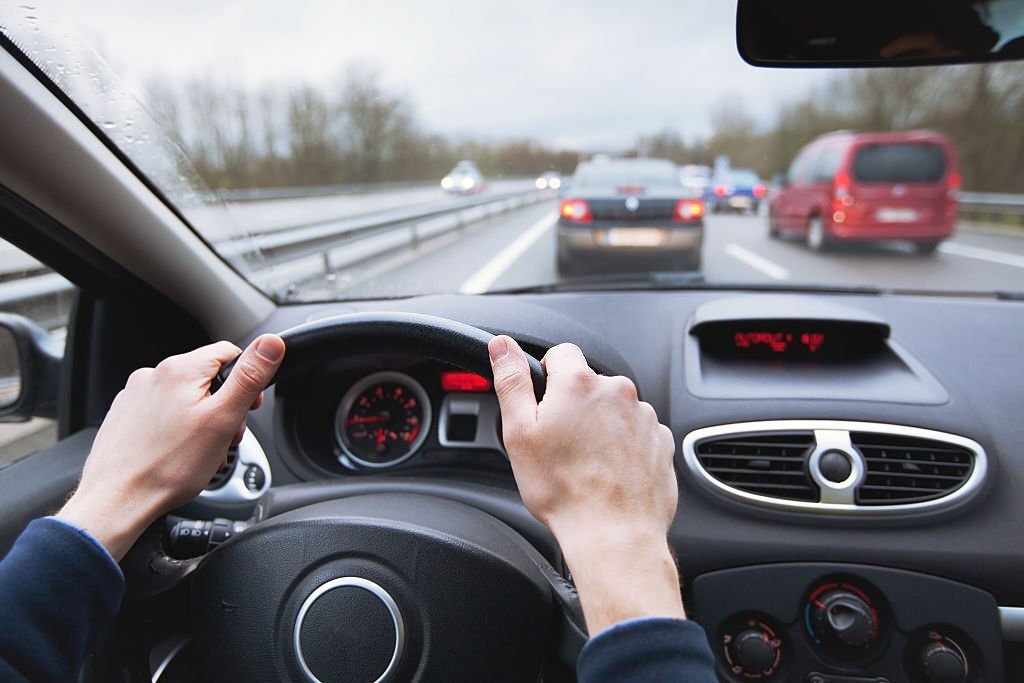 Traffic fines have increased significantly in Queensland as part of the new ten-year road safety strategy.

“We’ve had a tragic start to the year, with 81 lives lost on Queensland roads already,” says Queensland’s Minister for Transport and Main Roads Mark Bailey.

“Today we are reaffirming our commitment to zero road deaths and serious injuries by 2050 by cracking down on driver behaviour,” Mr Bailey added.

Since mobile phone and seatbelt cameras were deployed in Queensland back in November, over 33,800 infringements were logged and 14,000 people had been caught.

“We’ve been educating drivers on the importance of seatbelts for 50 years, but somehow the message didn’t get through to almost 14,000 people, so it’s time to get tough.”

Since then, over $40 million in revenue was generated for the Queensland thanks to these two camera types. This, according to the minister, will be reinvested into road safety initiatives.