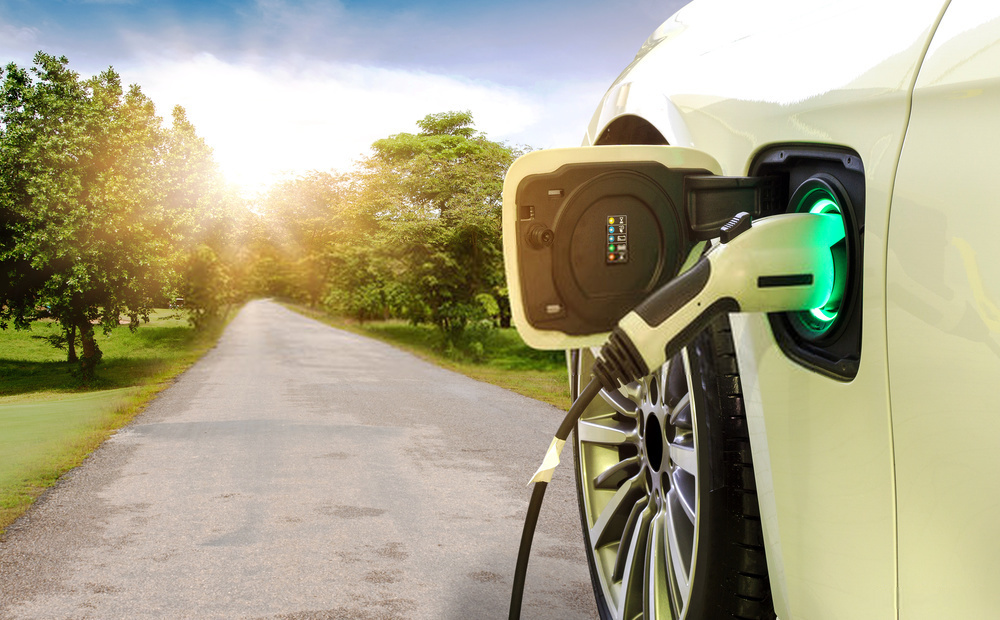 South Australia has adopted a new bill for road usage tax for electric vehicles. This is following the State Government’s announcement back in March to delay the charge by 12 months due to community opposition.

This new tax will come into effect in July 2027 or when EVs make up 30 per cent of the market depending on which comes the earliest.

The charged is set to be levied in arrears as part of the vehicle registration process. The final cost will be calculated based on the distance travelled by the vehicle since the previous registration renewal.

The bill also proposes a three-year exemption on registrations fees for new EV. There will also be a $3,000 subsidy for the first 7,000 vehicles sold. However, this will not apply to hybrid vehicles.

SA Treasurer Rob Lucas announced in November of 2020 as part of his State Budget that the EV road user charge is akin to the Federal fuel excise duty paid by motorists today.

The funds generated from this charge is expected to be used for the “the maintenance and replacement of our road network”, Mr Lucas said. 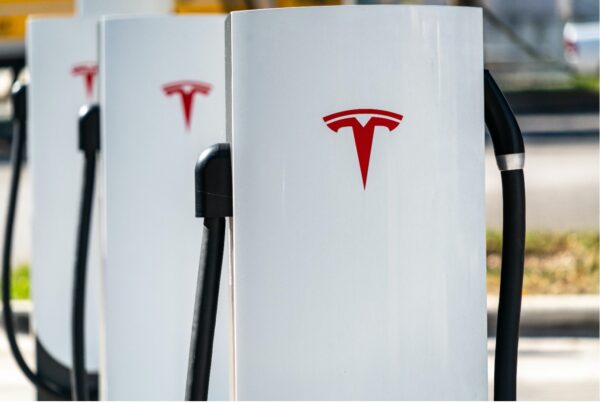 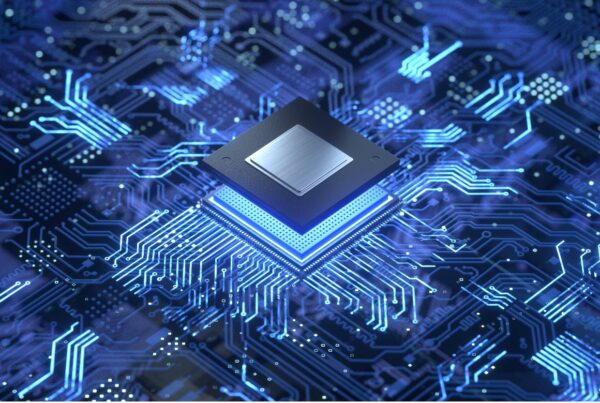 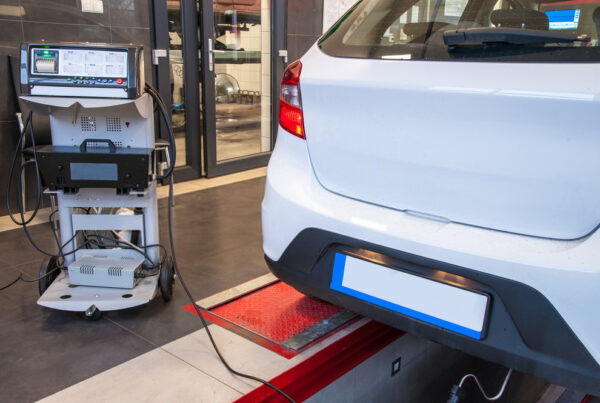