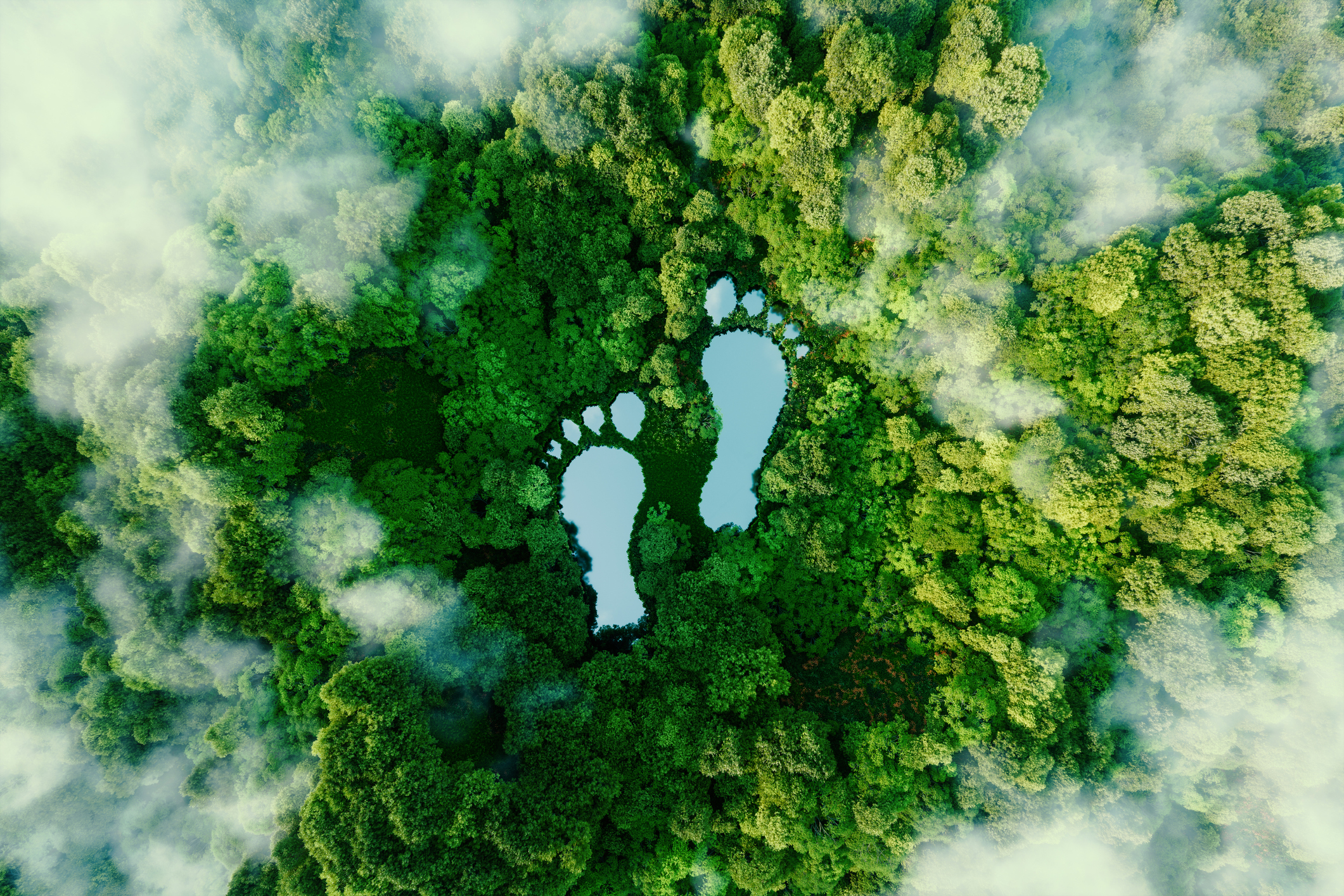 The Australian Federal Government has formally committed to the United Nations that it will pursue a 43 percent emissions reduction target by 2030.

“Today, the Minister for Climate Change and Energy (Chris Bowen) and I have written to the Executive Secretary of the UN Framework Convention on Climate Change, Ms Patricia Espinosa, to convey Australia’s enhanced 2030 Nationally Determined Contribution under the Paris Agreement,” said Prime Minister Anthony Albanese.

“A decade of denial and delay is a decade too long,” Mr. Bowen said.

“We’ve drawn a line under it, we’re getting on with it. That is what we were asked to do by the Australian people.”