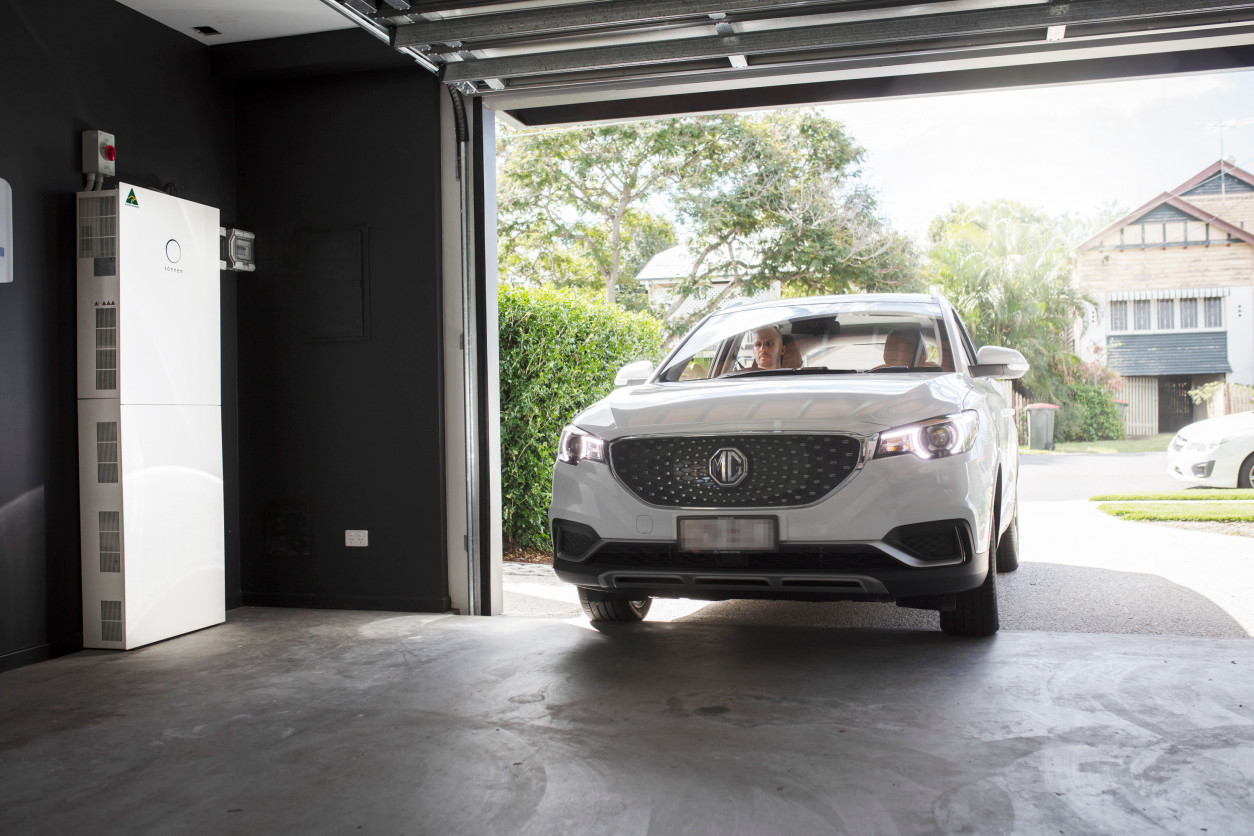 This week’s budget delivered little cash reliefs for electric vehicles and other renewables, raising the continued concern that EVs are simply too expensive to buy.

A new subscription service could help in the interim by getting drivers into the vehicles, at a fraction of the initial cost.

The new partnership between Aussie outfit Carbar and German battery and tech company Sonnen gives Aussies the chance to drive zero-emissions vehicles for as little at $319 a week.

The new weekly subscription payment that covers everything, including registration, insurance, maintenance, servicing and roadside assistance with five electric cars on offer – the cheapest being the MG ZS EV costing $319 a week while the most expensive is the Tesla Model 3, which costs $447 a week.

While weekly costs are high compared to leasing a petrol-powered car, the service gives users the ability to swap cars every two weeks and there are no lock-in contracts so you can cancel anytime.

Nathan Dunn, head of Sonnen Australia, says there is big interest in electric cars in Australia, but the entry price point is a major hurdle to overcome.

“In a recent study conducted by YouGov on behalf of Sonnen, 55 per cent of Australians said electric vehicles were too expensive,” Dunn said.

“We’ve launched SonnenDrive because we wanted to provide our customers with an opportunity to trial an EV and to make the ownership of an EV much more accessible.”

Carbar’s chief, Des Hang, is confident the service will be a success.

“We’re incredibly bullish on the adoption and rollout of EV cars across Australia. A recent study by Carbar indicated that 86 per cent of subscribers would consider an EV in the next 12 months,” he said. 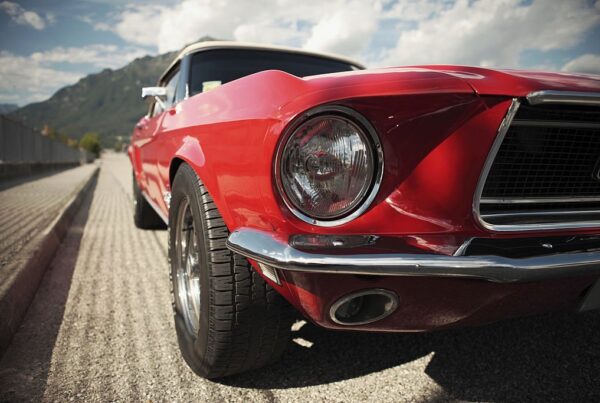 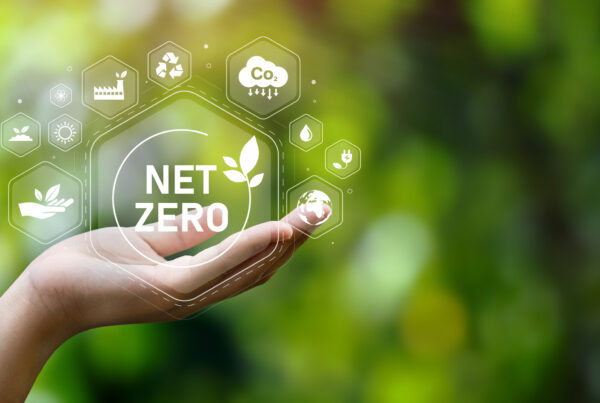 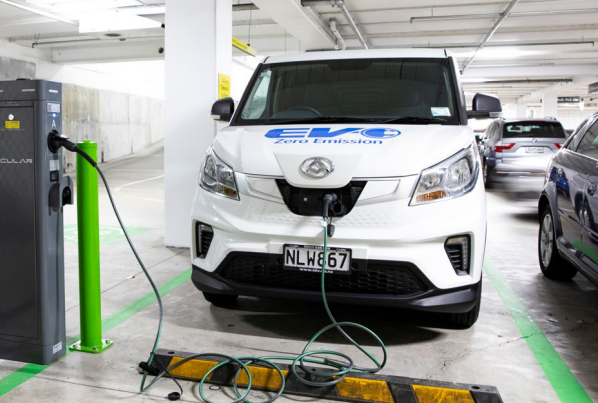